Calculators are electronic devices used to do various mathematical computations. Their computing power differs with their internal makeup and design. Some can handle more complex calculations than others despite the fact that all trace a common origin. This makes a foundation of their evolution. 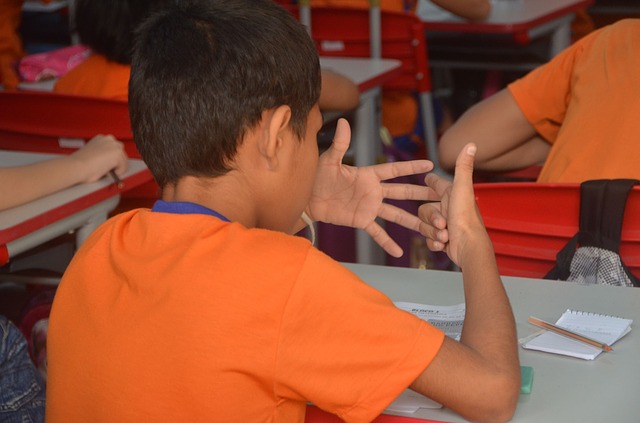 One of the most important aspects that need to be noted is that human beings have been doing mathematics since time immemorial. Since they had not invented the devices then, most probably they used fingers, sticks or small piles of stones. These were however limited as they couldn’t handle large amounts of data.

With the emergence of commerce, agriculture and astronomy, the use of the previous methods became much limited as the vices involved the use of large amounts of data. This steered up the need for a better counting method which in turn led to the invention of Abacus (the ancient calculator), in Sumeria (now Iraq). The technology then went viral throughout Asia and Europe.

Abacus was then used for the next 4500 years. Thereafter, John Napier, a mathematician from Scotland came up with a device known as Rabdology meaning ‘calculation with rods,’ which was named Napier’s bones, after him. It’s technique applied the use of adjusting rods(bones) vertically, then reading the result horizontally. This made calculations easier. 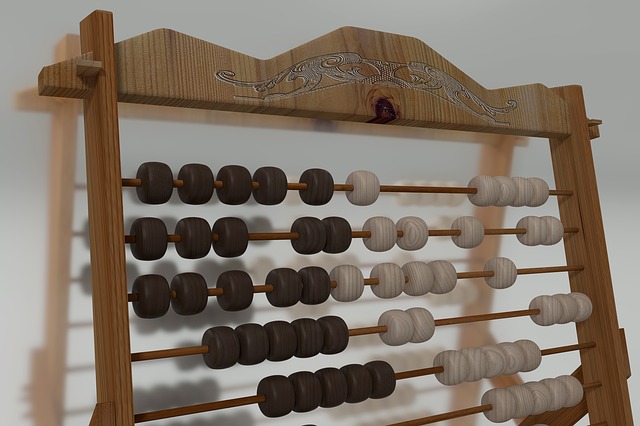 Subsequently, a French scientist called Polymath Blaise Paschal developed a better version of a calculator in 1642, which was named Paschal calculator. It performed computations using Clock-type mechanism. It was quite ingenious as it could perform arithmetic functions which were thought to be difficult. In the mid-19th century, a mechanical calculator was invented by Thomas de Colmar. This device could perform all basic mathematical computations accurately and fast. They were, however, very heavy and bulky.

In 1902, Curt Herzstark who was born in a family that produced calculators in Vienna displayed the devices to prospective buyers. Between 1737-38, he designed a better version of a calculator that could be held by hand. In the course of 1938, his plans were interrupted when Adolf Hitler led his army to Austria. The Nazi government forcefully made his firm to make military parts for the Reich. Thereafter in 1943, he was arrested and jailed in Buchenwald camp, so as to assist the government to make military equipment. The camp commander then made a deal with him, that if his project went through, it would be given to Fuehrer as a gift but failed to let him know the consequences of the opposite. He, however, worked on it in the next two years and by 1945, the project was set. As a result, Buchenwald prisoners were released.

When he went back, he convinced the then Prince of Liechtenstein, to make a deal with him and invest in his new project, to make Curta calculator. It looked like a short, stocky pepper grinder. It could perform all arithmetic operations since it constituted of more than 600 precision parts. It was then advanced to a level of even doing natural logarithms and square roots.

We hope you enjoy reading our articles on the history of many different things.  If you would like to see a specific item discussed here, please drop us a line and let us know.  We would love to research and feature items here.   We do ask that you visit our sponsor for all of your Frisco Accountant needs.