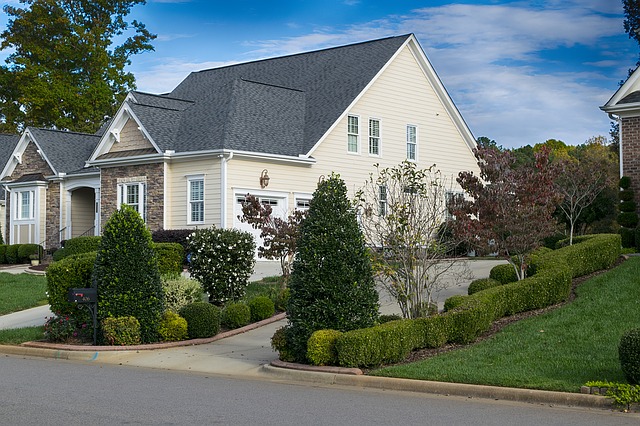 The Art Of Landscaping

The landscape design has always been regarded as a sign of modern elegance, becoming more and more prestigious and popular. Undoubtedly, human love of nature remained unchanged for centuries. Nature has always remained an inexhaustible source of the vital forces of the inspiration. 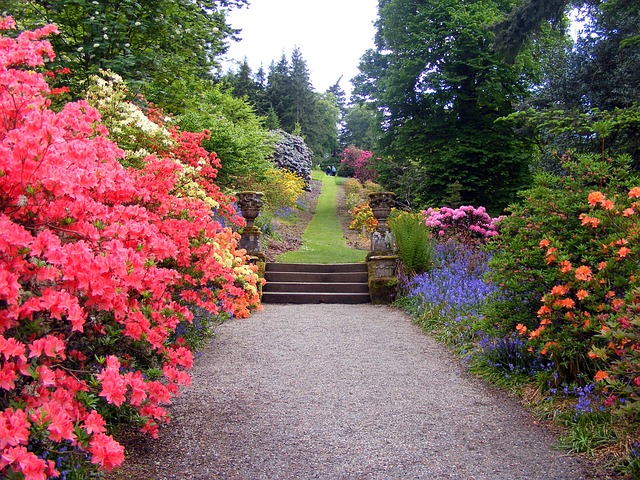 In the ancient period, the culture of the ancient East, which is one of the foundations of world culture, was influenced by the landscape art. The natural conditions were significantly different, depending on the geographical location of the area. But the beauty of ancient gardens, preserved to our time in frescoes and art canvases, continues to amaze our contemporaries. The ancient Romans and Greeks used the landscapes as a home as often as the house. An indispensable attribute of the Roman landscapes were water cascades, pools and fountains, which later became the characteristic features of the gardens of the south.

Landscape art was not very diverse in earlier centuries, gardens are not only a natural component of estates of feudal lords, but also occupy a significant place on the territory of cities. Gardens of this period are characterized by a mechanical division of them into areas of regular geometric shape with strict symmetry. The garden was given a secondary role in the landscape.
The Renaissance era gave a great impetus to the development of landscape art. In this period, instead of hard-to-reach fortresses with their limited space, locks are built with extensive park and garden areas. Gardens and parks become the place of reception of guests, meetings, and festivities. The beauty of the garden is seen not only in individual details but also in a complete composition. 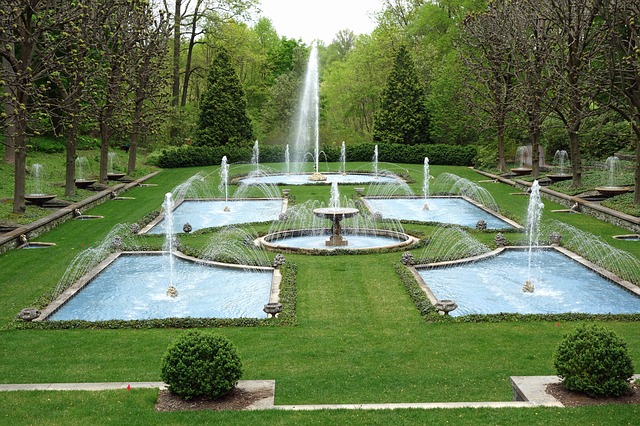 The Baroque style also made a great contribution to landscape art. It was at this time that the garden began to merge with the surrounding landscape. For this purpose, a special viewing platform was provided with a view of the corresponding parts of the adjacent territory. By the device of alleys, paths, artificial grottoes, etc. the garden was merged with the surrounding landscape.

Towards the end of the long period of feudalism (the second half of the 12th century), views on the principles of baroque style setting and decoration began to change significantly. The public thought comes against the shackled fetters of the old etiquette. This was particularly evident in the teachings of the French philosopher Rousseau, who proclaimed a return to nature. To a certain extent, this return can be regarded as a certain foreshadowing the formation of a new understanding of the art of gardening and the relationship of man to nature in general.

The twentieth century (especially its end) is distinguished by revolutionary transformations in the architecture of buildings and the landscape of the garden. There were new, absolutely fantastic designs in garden architecture. Home interior began to approach the garden landscape, shifted and became less visible borders that separate them. In the twentieth century, nature becomes the basis of the garden, and architecture begins to play the role of an auxiliary element that emphasizes the natural environment.

It should be noted that the change of styles took place spontaneously. Styles connected one with each other, gradually displacing older trends.